This Is Why She Gave Up On You You had a girl who believed in you even when you stopped believing in yourself.

A girl who pushed you forward and who tried to make you a better man.

You had a girl who was willing to sacrifice herself for your well-being, a girl who always put your needs before her own. You had a girl who had your back, no matter what, a girl who supported you and stood by your side against everything and everyone. And the best part was that she never asked for anything in return. She didn’t want your gratitude—she just wanted you to love her back.

And you couldn’t do even that. You were constantly pushing her away, like you were testing her. You wanted to see how much she could put up with. 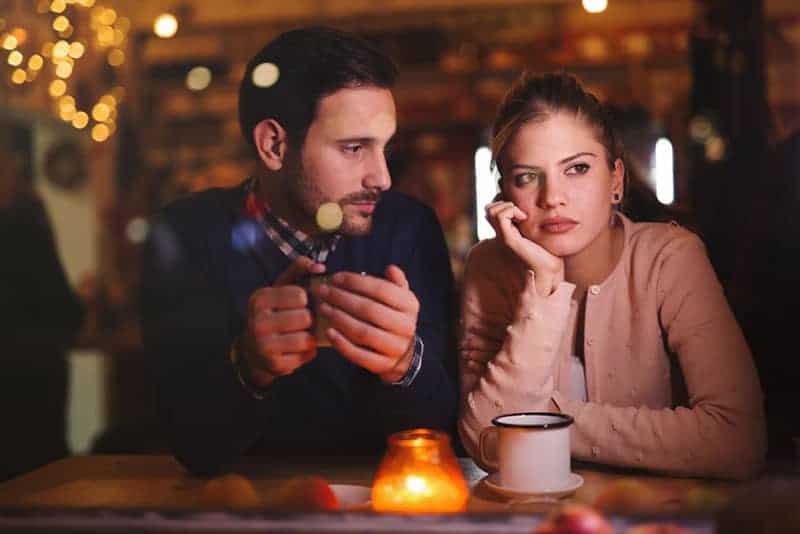 You became so certain of her that you thought she would never leave you.

And then she finally gave up on you. She had a long battle with herself. It took her more courage and strength than you could ever imagine but she did it. And for the first time ever, you became aware of what you’d lost. She gave up on you because she got too tired. She really tried to stay but she became exhausted.

She got tired of crying herself to sleep, of waiting for you to call or come around.

She became tired of solving your problems, of trying to change you, of living your life, while disregarding herself completely.

She realized she was the only one putting any effort into your relationship and that made her emotionally and physically tired.

So, she lost hope. For a long time, she thought that you would change.

She accepted you for who you really were but she hoped that you’d change the way you treated her. 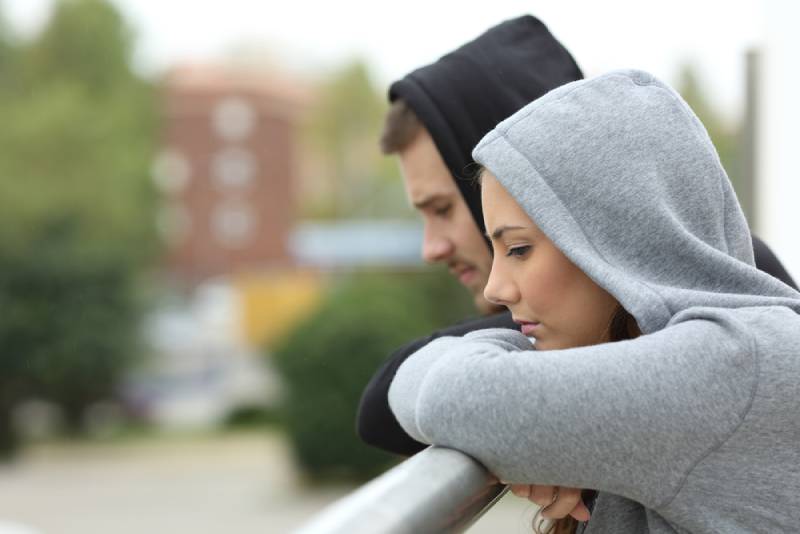 But after a while, she saw that wasn’t happening and that it would never happen. So she accepted the harsh reality and moved on with her life.

She gave up on you because you stopped making her happy. In the beginning, when you were trying to win her over, you did everything you could to make her happy.

But as years passed by, it was like you forgot that her happiness mattered as well.

Everything was only about you, her well-being wasn’t relevant anymore.

You know she never asked for much, she didn’t ask you to take her out to fancy restaurants nor did she ask for expensive presents.

You could have easily made her happy with tokens of your affection because she was someone who knew how to enjoy the little things. But you stopped doing even that.

She gave up because she was never a priority to you. Everything and everyone in your life was more important than this girl. And you were always a priority for her. 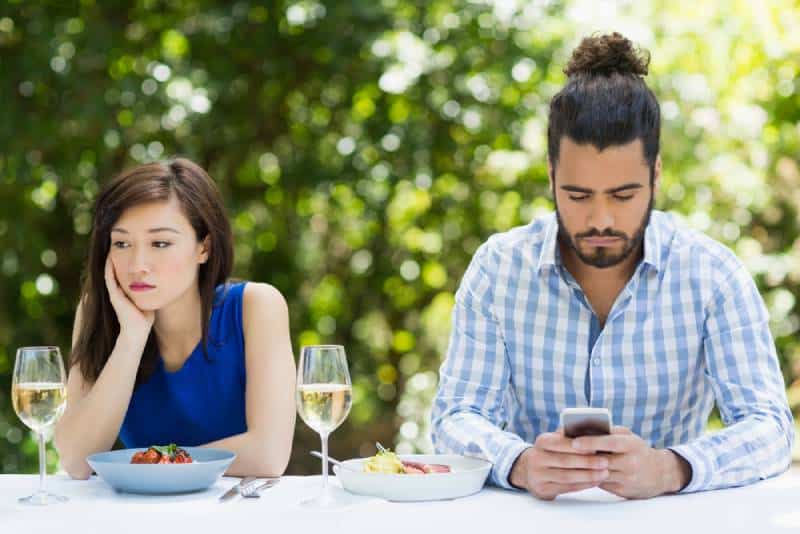 This was a girl who was always by your side but whom you left hanging numerous times.

You never chose her over anyone else and that made her feel like she was begging for your attention.

She gave up on you because she finally decided it was about time for her to stop prioritizing someone who only considered her as an option.

You just assumed that you could be the biggest jerk to her and that she would still stay by your side.

She gave up on you because she realized she deserved better. After many years, she finally came to her senses and admitted to herself that you didn’t deserve her love.

She realized she deserved a mature man who would be there for her, someone who would love her and appreciate everything she had to offer. 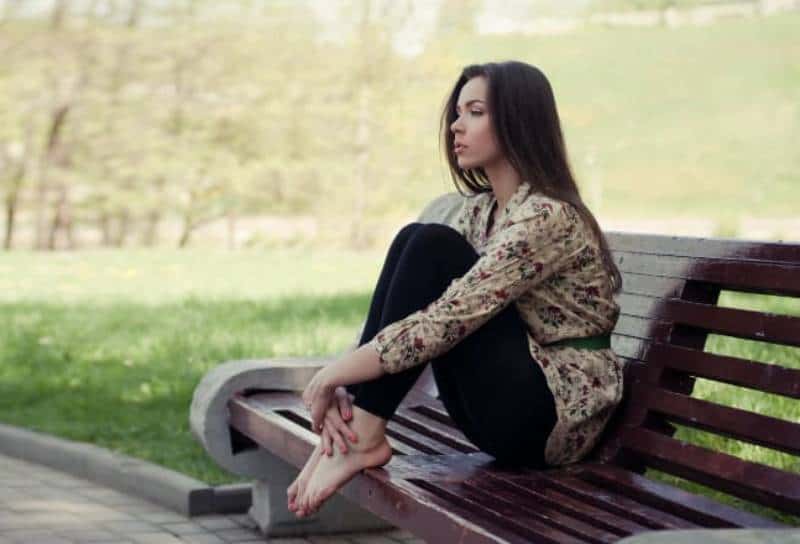 She gave up on you because she had to save herself. For many years, she tried to fight your demons.

She wanted to fix all of your emotional issues. Whenever you broke into pieces, she was there to put you back together.

But finally she realized that there are some people who simply don’t want to be healed. And she realized there was nothing she could do for you anymore.

You were only pulling her into the darkness with yourself. She knew she had to save herself and the only way for her to do that was to give up on you.

She felt guilty for leaving you, even after everything you’d put her through.

But she knew that the moment had come for her to choose between the two of you. And luckily for her, she chose herself.

Only when you saw that she had really left you, did you realize everything. And now, you would do anything just to have her back.

You keep trying to win her back, promising that you will be a better man this time.

But please, let her go. For once, don’t be selfish. Allow her to find her own happiness because it is obvious that you couldn’t give it to her.

See also: A Letter To The Man Who Wants Me Back: It’s Too Late Now 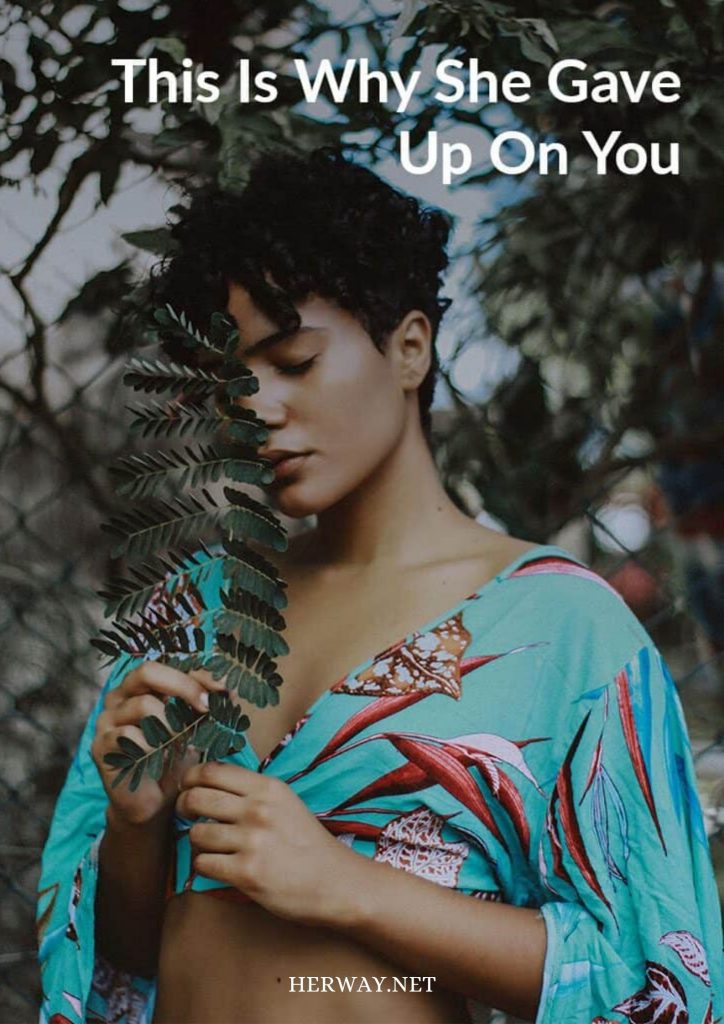